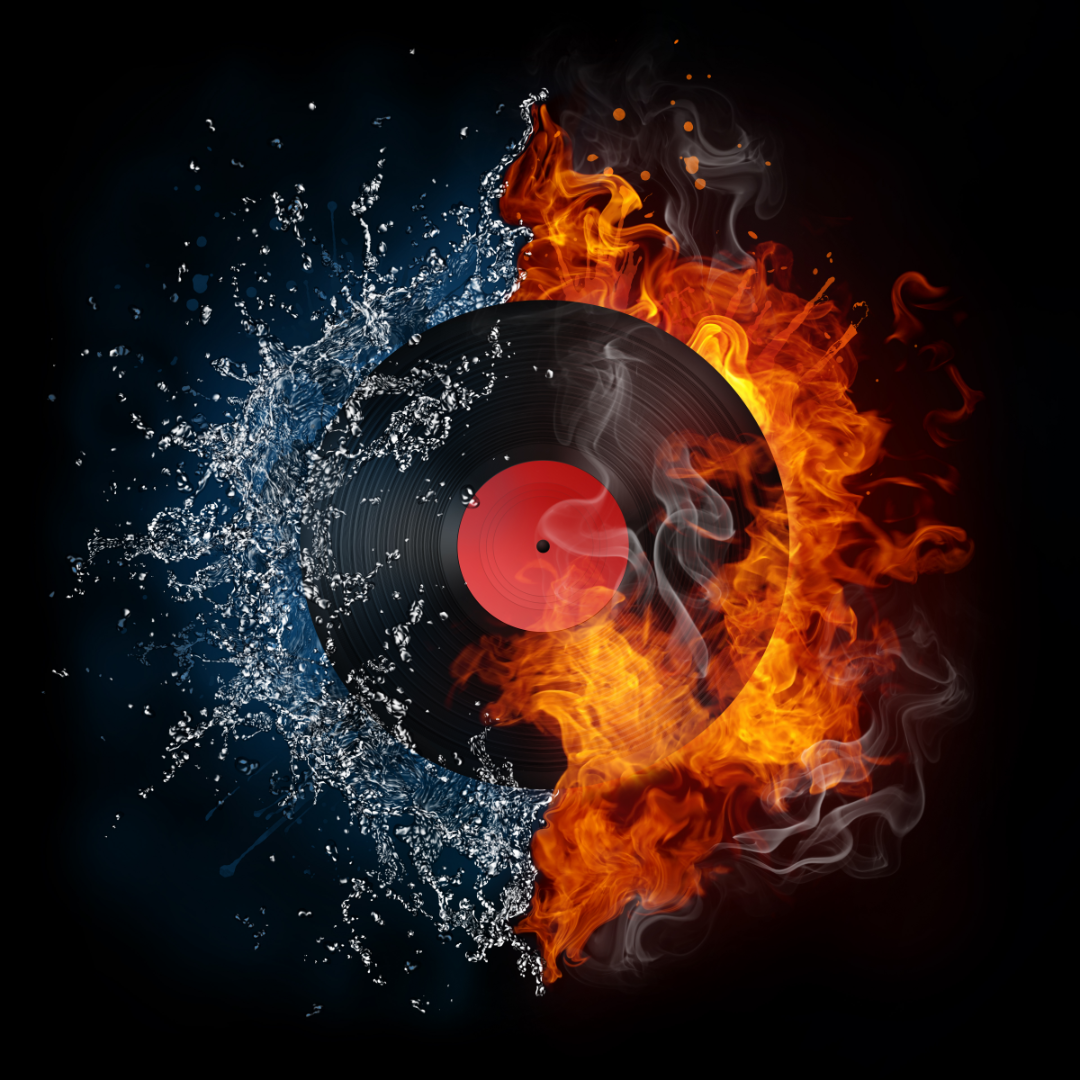 The Akashic Records, also known as the “Book of Life,” are a collection of metaphysical knowledge that is said to contain the collective memories, experiences, and karmic information of every soul that has ever existed. Some people believe that the Akashic Records are stored on a non-physical plane of existence and can be accessed through meditation or other spiritual practices.

Some people believe that the Akashic Records are a way to connect with the collective consciousness of humanity and to gain insights into the past, present, and future. Others see them as a source of wisdom and guidance, helping individuals to understand their own purpose and to make better choices in their lives.

Despite their popularity in certain spiritual circles, the concept of the Akashic Records remains shrouded in mystery and is not accepted by mainstream science or religion.

The History of the Akashic Records

The Akashic Records are believed to have originated in ancient Indian culture, where they were mentioned in Hindu scriptures known as the Vedas. The word “akasha” means “sky” or “aether” in Sanskrit, and it was believed to be the substance from which all things are made. The Akashic Records were thought to be stored in the akasha, or the cosmic ether, and to contain the knowledge of all events, thoughts, and actions that have ever occurred.

The concept of the Akashic Records was later adopted by various spiritual traditions, including Theosophy, a 19th-century movement that sought to reconcile science and spirituality. The Theosophists believed that the Akashic Records were accessible to anyone who was able to develop their psychic abilities through meditation and other spiritual practices.

In the 20th century, the concept of the Akashic Records gained popularity in New Age spirituality, where it was seen as a way to connect with the divine and to gain insight into the mysteries of the universe. Today, the Akashic Records are embraced by a wide range of people, from those who are seeking spiritual guidance to those who are simply curious about the concept.

One popular method for accessing the Akashic Records is known as “reading,” in which a person serves as a channel for the information contained in the Records to be transmitted to a seeker. A trained reader, also known as an “Akashic Records consultant,” is said to be able to access the Records through a trance-like state, and to receive guidance and information from the Records in the form of words, images, or feelings.

Some people believe that the Akashic Records can also be accessed through the use of tarot cards or other divination tools. In these cases, the reader interprets the symbolism of the cards or other tools to gain insight into the seeker’s past, present, and future.

If you would like to speak with an Akashic Record Consultant contact one of our Spiritual Healers.  If you are a spiritual healer and would like to get more exposure let’s team up.