Marco Mueller holds an academic degree in Business Administration but majored in the School of Life and Healing. A harsh, cold, and broken childhood honed his empathic ability rather than squashed it under its heel. He discovered that he was a compassionate listener and had a spiritual connection to draw on intuitive wisdom that he further developed through Tarot cards and spiritual practice as well as shamanism and alternative medicine. In the last few years, rune practice and Human Design became additional tools. However, at the core getting people 110%, understanding them, listening without judgment, and guiding them on a path out of dark situations into a sovereign state of becoming his passion. Bringing back people from simply functioning to being alive was the ultimate goal.  The means to this end and the time needed is unique for everyone and Marco offers very individual ways out of being lived by others being part of the clone army into a free life. His own experience with burnout and dysfunctional corporate structures led to a decision to make the passion a full-time profession when he realized the need for healing in a world apparently gone mad and stone cold. COVID, economic breakdown, job loss, one political crisis after the other, war, and a future that looks more and more gut-wrenching scary throws people into disarray, causing confusion and fear everywhere. There is such a need for humans to reclaim their lives. He had been there and had learned the ways to navigate out of this inner underworld, the rat maze of fear and disorientation. It has to be all or nothing now and Marco chooses All! He calls it “fire stealing” after the Greek titan Prometheus who stole the fire of passion, knowledge, and pure life from the gods. Having been a  little cog in a huge clockwork himself Marco now works to turn existence back into real life, get people out of their hamster wheels, and reflect back on them how truly magnificent and divine they are and how much in control they actually are to facilitate deep healing and the growth of personal power on all levels. 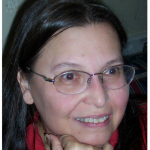 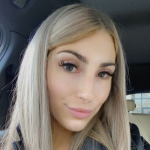 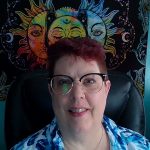 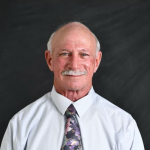 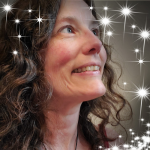 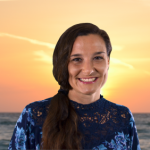 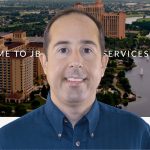