If you wondering how to read the Gene Keys profile, I would recommend looking into the Gene Keys books and courses.  Richard Rudd is a poet and teacher at heart.  His courses are amazing.  They are very thorough, deep and well organized.  His courses go hand in hand with his books.  I would recommend starting with “The Activation Sequence” course, then “The Venus Sequence.”  The 3rd course is “The Pearl Sequence,” and the last course in the sequence is the coming soon, it is called “Harmony.” 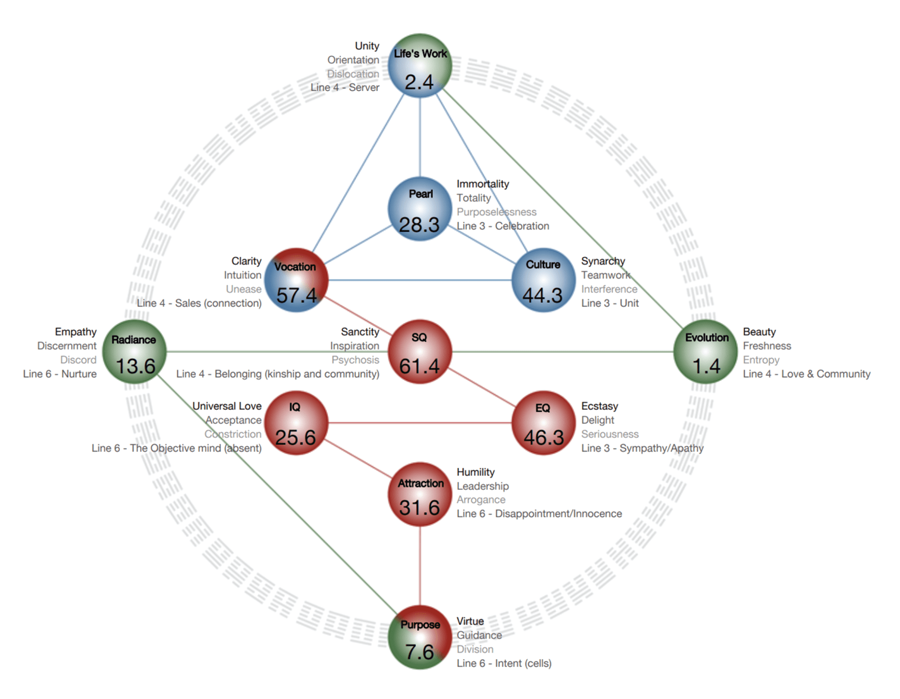 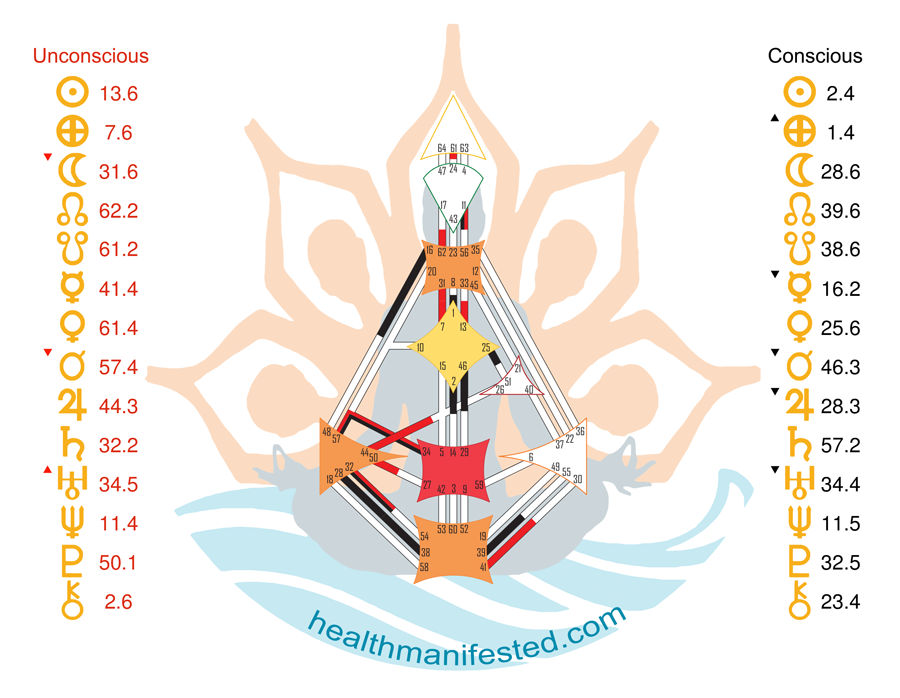 The Evolution (Gene Key 1.4) is the same as the conscious Earth in Human Design (Gate 1.4).

The Purpose (Gene Key 7.6) is the same as the unconscious Earth in Human Design (Gate 7.6).

The Culture (Gene Key 44.3 is the same as the Unconscious Jupiter (Gate 44.3) in Human Design. 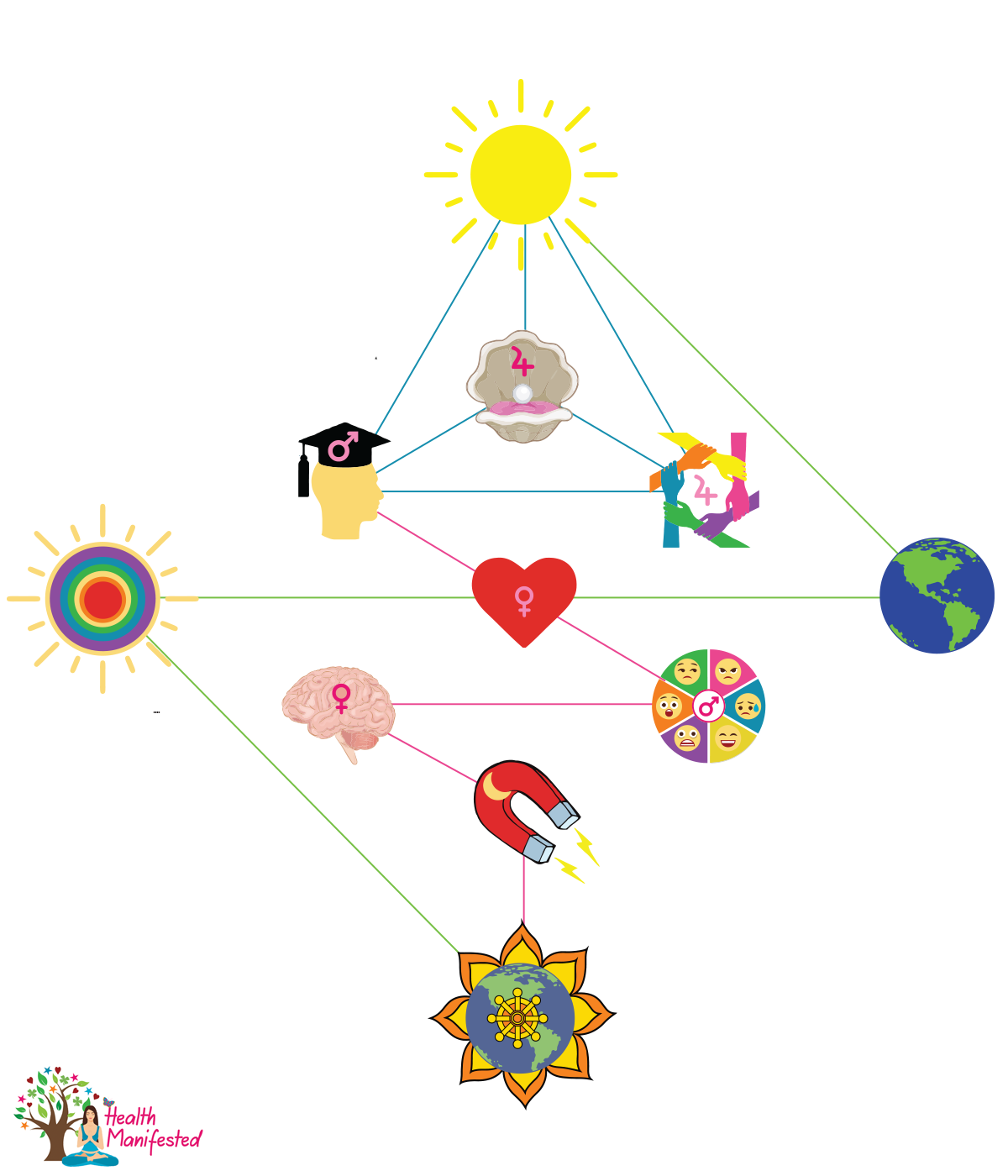 I would highly recommend checking out Richard Rudd’s Gene Keys course to learn more about Gene Keys.  Did you know you can now get a Gene Keys Human Design chart?  Make sure to check other Gene Keys and Human Design articles here.

If you are a Gene Keys guru and you would like to get more exposure, promote yourself, and grow with us and would like to offer readings, articles, or services in your own unique way let’s team-up.