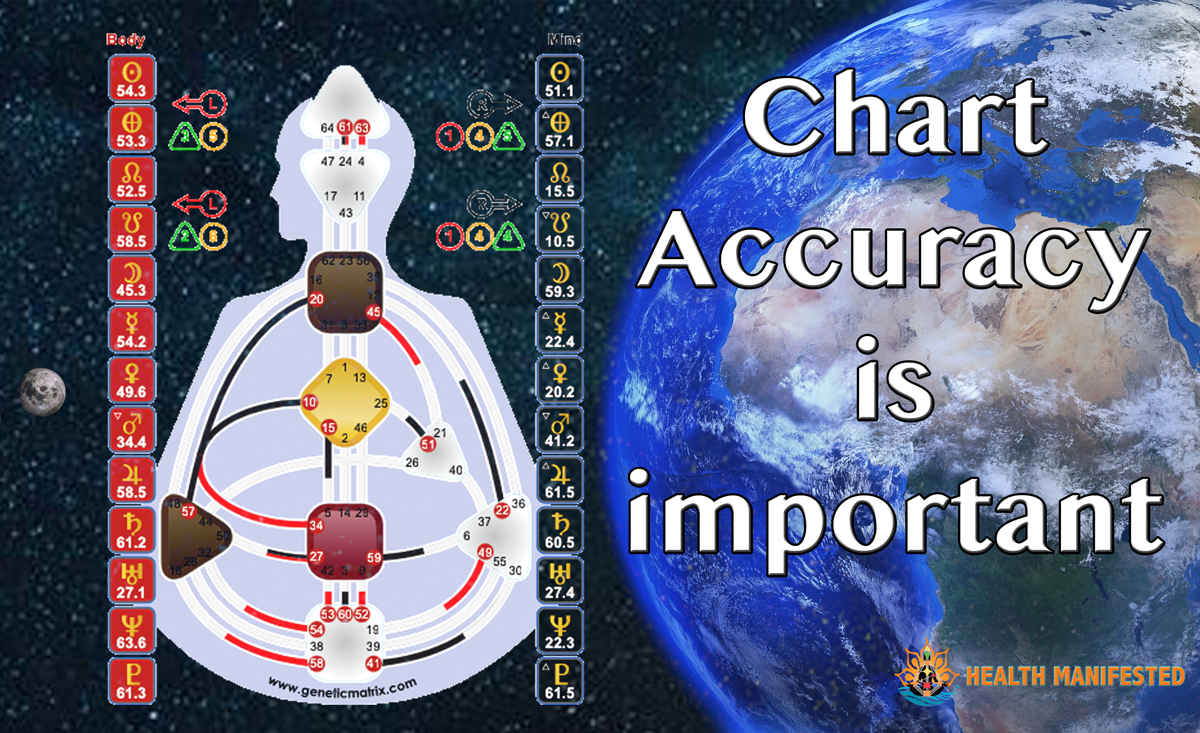 When working with  Human Design and Astrology chart accuracy is important.  Genetic Matrix is an amazingly accurate software.  They have gone above and beyond to make sure the chart calculations are accurate.  You may notice on occasion Genetic Matrix charts may not match up with other Human Design charting softwares and I want to share with you why.

There are some people that were born in cities and towns that have duplicate names in different provinces.  These provinces can have different time zones which means the UTC offset is different.  Canada is an example of a country that has this.

Lethbridge is a city in Alberta of about 100,000 people and it is also a city in New Foundland with a population of about 900. Some softwares have group the people in Alberta into New Foundland, which alters the chart that is output by the system.

Time zones are important when calculating a chart.

The UTC difference is significant between these two places. Alberta is UTC -7 in winter time and New Foundland UTC – 3 1/2 -6/-2 1/2 DST (Daylight Savings Time)

John Yuill has gone above and beyond to verify the calculations of his system to give the most accurate charts.  He did some research on Canada and found a list of 87 large places with duplicate names in different provinces in Canada alone. 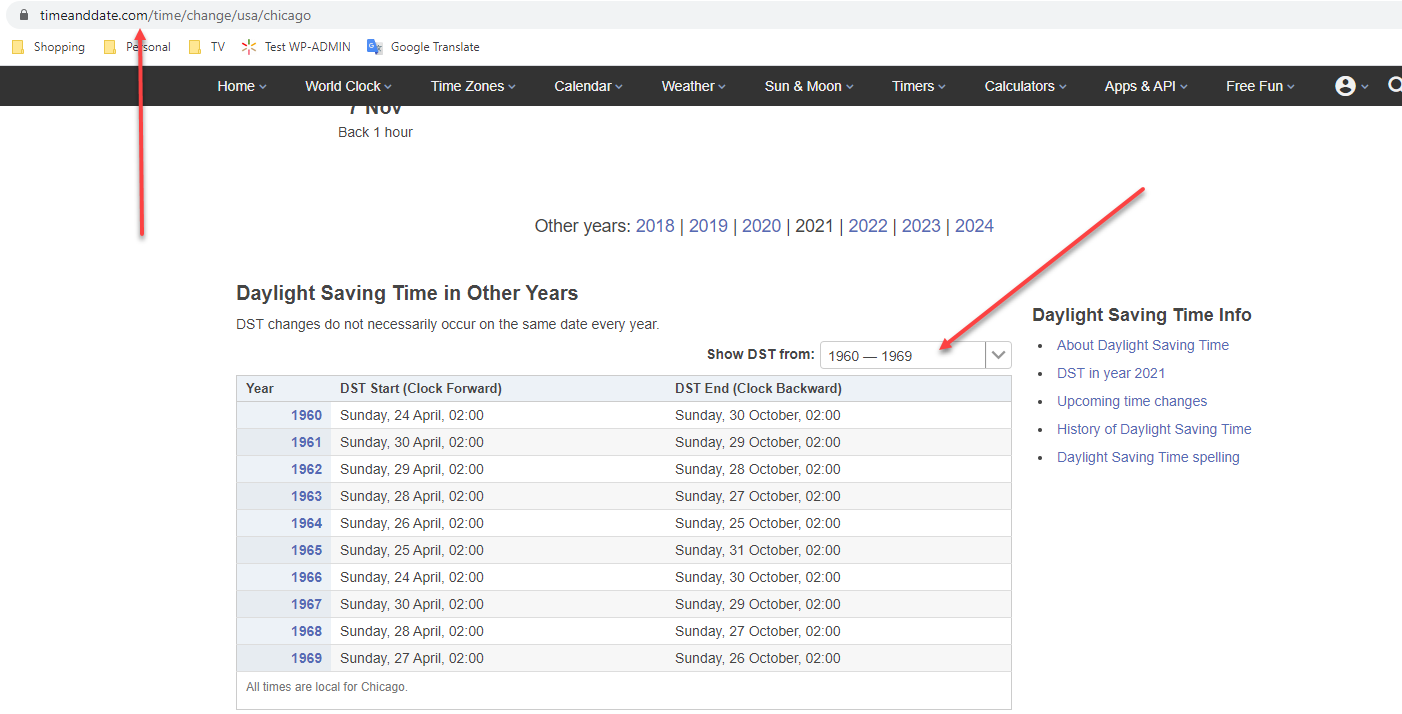 Genetic Matrix found that other charting software was mostly accurate for the United States except for a calculation issue with DST calculations before 1966.  When using Genetic Matrix the default is without DST.  There is no need to change anything if you are born after 1966.  Only people born prior to 1966 and between March and October in the United States will see a checkbox for DST to make the chart the most accurate version.  If you are wondering why the rare occasions Genetic Matrix chart is different you can see if you go to TimeandDate.com and type in the city you used in the link to replace it with “Chicago.” in the example and then select the year range that is prior to 1966.  This is a 3rd party to way to verify Genetic Matrix accuracy.

Russia has duplicate city names because they name their cities after czars and communist icons.  Russia has a time zone range of UTC + 2 to UTC + 12.  This is a very large range and he has found many inaccuracies with Russia.  Other countries he found that have multiple time zones with duplicate cities and towns are Brazil, Chile, China, French Polynesia, Greenland, India, Indonesia, Kazakhstan, Kirbati, Mexico, Mongolia, Papua New Guinea, Portugal, Spain, and the Canary Islands have different zones.

Genetic Matrix allows the user to change the State, Province, and Country to make sure the information for the chart is entered correctly.

Genetic Matrix made sure to double-check all the cities and time zones and has proven time and time again how accurate the system is.  I worked with Genetic Matrix to develop the Human Design Astrology Wheel and Return charts and during the process found the Astrology software I was using had planets in the wrong house.  Accuracy is important and I appreciate how accurate Genetic Matrix is along with the unlimited charts and information included in the membership.

Make sure to check out other features Genetic Matrix offers here.  You can also learn more Human Design Basics and learn about the Human Design Gates.